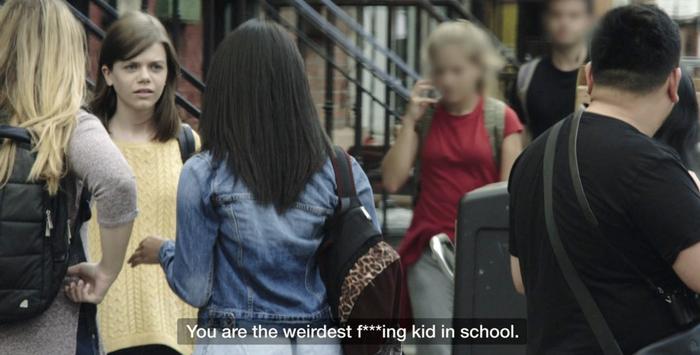 Monica Lewinsky was at the heart of a White House scandal in 1996 when President Clinton admitted to having an inappropriate relationship with her.

In 2014 she emerged as a spokesperson against cyberbullying, from which she had been a victim herself.

"Having survived myself," she said to Forbes Magazine, "I want to help other victims of the shame game survive too."

What she had learned was that she rarely received hurtful remarks to her face.

However, a culture of cruelty had become the new normal online.

As a result, 47% of Americans have experienced some form of online abuse.

The challenge was to try to raise awareness of the issue and change behaviour.