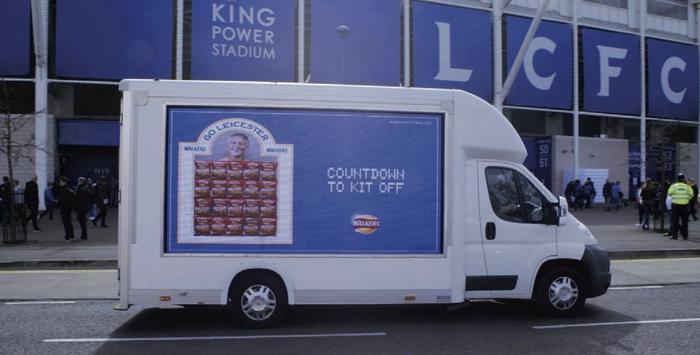 Countdown To Kit Off

The Walkers brand originated in the town of Leicester. They had been a sponsor of Leicester City football club for many years. Their ambassador, Gary Lineker, was both a former Leicester City player and the host of the UK's largest TV football show.

In December 2015, Gary tweeted that if Leicester won the league he would present Match Of The Day in nothing but his underpants.

As one of the greatest sporting underdog stories in history began to unfold, with Leicester actually winning the title, Walkers became part of the story.