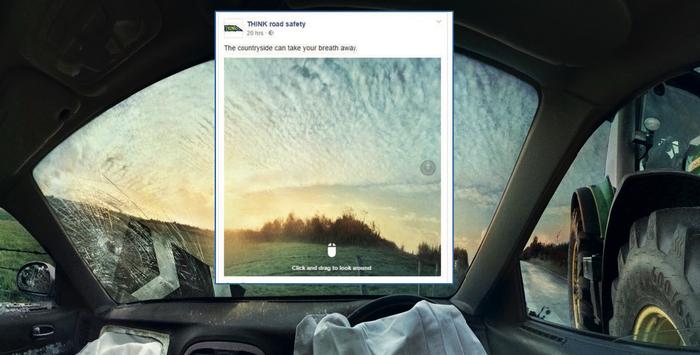 Driving on country roads in the UK was regarded by drivers as harmless and 'fun', despite the fact 60% of road traffic fatalities happen on them.

To reduce the number of accidents, the challenge was to change this perception and make people drive slower on these minor roads.

'Brake before the bend' was a campaign that had started to shift perceptions but too many people still ignored the warnings.