On August 4th 2020, the world’s thirdlargest explosion killed 220 people and injured or maimed over 7,000 others. Three children died and 1,000 were hurt. As many as half a million were traumatised for life.

Like all major crimes in Lebanon, the truth was lost in the political corridors. Amnesty International accused the Lebanese authorities of shamelessly obstructing the victims’ quest for justice.

A year after the devastation, there had been no attempt to hold anyone to account for the criminality. Annahar, Lebanon’s leading newspaper, gave a platform to the children of Beirut, the most vulnerable and innocent victims of the catastrophe. They were able to tell their stories in a special, illustrated edition of the paper. While the truth of what happened and how it was allowed to happen may have been veiled, Annahar published the everyday truth of children who had lost their homes, lost their loved ones and who live in fear.

A video depicting their harrowing testimonials was uploaded and the people of Lebanon were invited to go to the Annahar website to write their personal truth.

On August 4th 2021, tens of thousands, including the victims’ families, took to the streets. As a result of the march, several prominent politicians including the interim Prime Minister were subpoenaed and summoned for interrogation by Beirut’s Criminal court. The message was loud and clear, the people of Lebanon will not rest until the truth is out.

I am constantly astounded by the work that comes out of poor benighted Lebanon. The politics of the country are as corrupt as they are complicated but there are brands and agencies there which refuse to take it lying down. When the rest of us talk about doing ‘brave’ work, we don’t mean work that could get us shut down or beaten up. But that’s exactly what ‘brave’ does mean in Beirut.

Please Subscribe to Directory or Sign In if you're already a subscriber to read all our other articles. 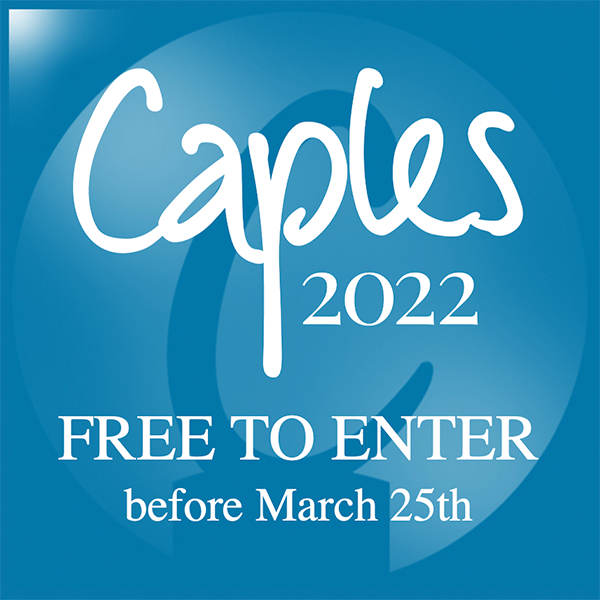