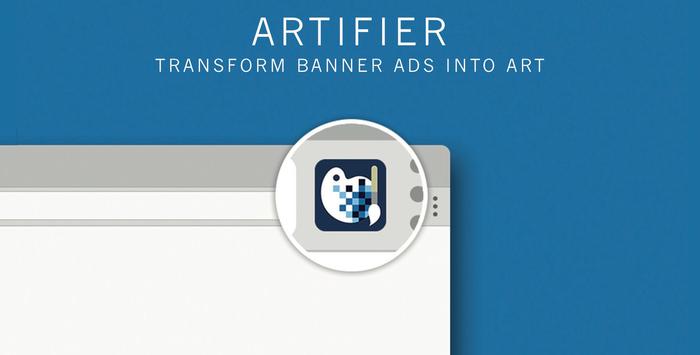 Since 2010, Bombay Sapphire and the Rush Philanthropic Arts Foundation provided emerging artists with an international platform to showcase their work. Their Artisan Series, aimed to discover the next big names in the visual arts. Thousands of emerging artists submitted artwork online for a chance to have it shown at Art Basel in Miami. Bombay Sapphire wanted to raise awareness for Artisan Series and the competition.