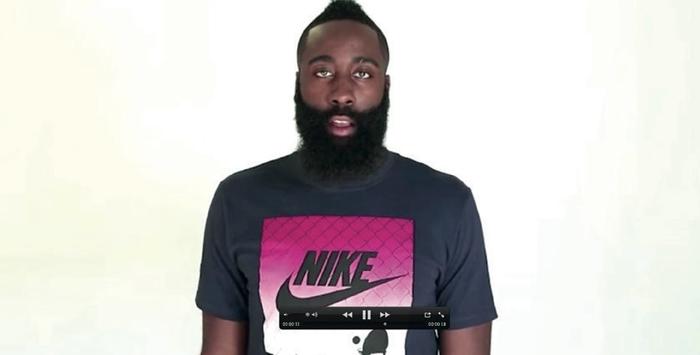 James Harden was a basketball player with the Houston Rockets. In 2013 he featured in a successful Foot Locker campaign in which he sang a song so badly it was amazing. The TV commercial had notched up 6 million views on YouTube. Foot Locker wanted to give those loyal fans a more interactive experience with brand ambassador James Harden.