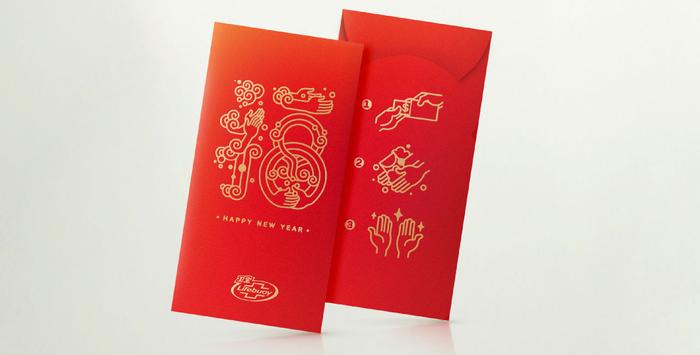 During Chinese New Year, the red packet or "Hong Bao" was usually filled with cash and given to children as a blessing for happiness and prosperity in the year to come. Each money note could contain more than 10 million harmful germs. Now imagine the consequences of a holiday where nearly seventy billion US dollars were circulated through three billion red packets. Chinese New Year also happened to be the highest season for contagious diseases, which means children were receiving more than just blessings.