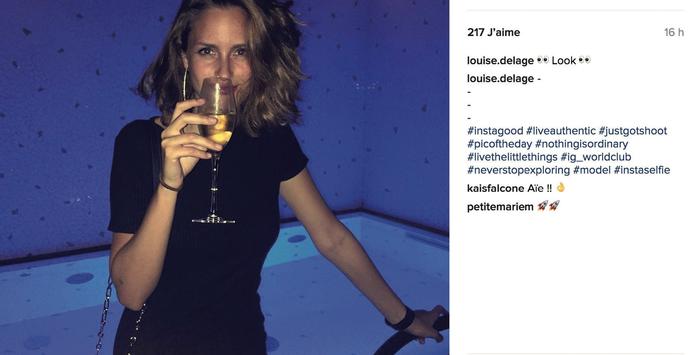 Addict Aide was an online platform designed to help addicts and the people closest to them with a number of useful tools.

They believed that addictions accounted for one in five deaths every year in France and one in every two criminal acts, especially among young people.