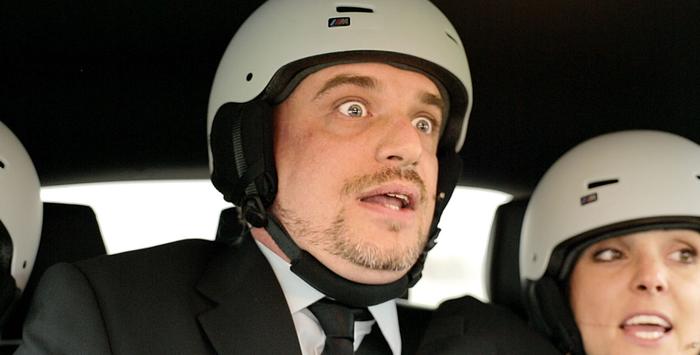 In 2011, DraftFCB Zürich created “The Fastest Christmas Card In The World”, which captured over ½ million YouTube views.

In 2012, the challenge was to come up with a mailing to 3,000 BMW drivers in Switzerland, which would top that success.