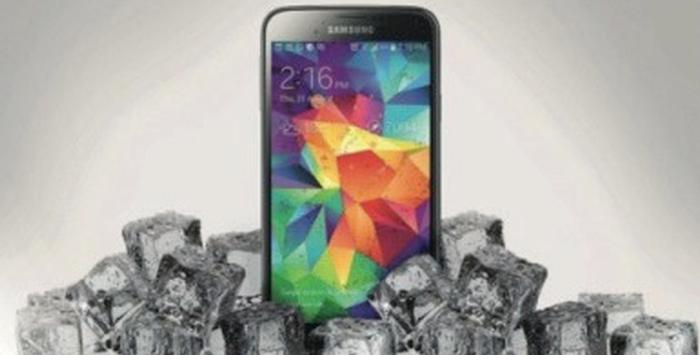 It was not easy for smartphones to differentiate in a market in which there were few real product variances.

The Samsung Galaxy S5, however, did have one feature which made it stand out from its competitors. It was water resistant.

In the last months of 2014, the ALS Ice Bucket Challenge became a viral phenomenon as celebrities and organisations uploaded videos of themselves getting soaked in support of the charity.