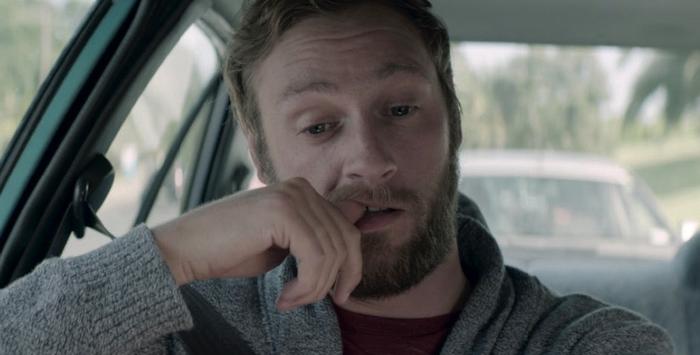 In New Zealand, research showed that one in four deceased drivers had cannabis in their systems and three of the four who died caused the crash that killed them.

Still, 58% of users did not think being stoned affected their driving ability. They believed they could handle the drug and the car.

They argued that marijuana was harmless. It made them better drivers. They were more chilled and, besides, they compensated by driving slowly. But research said they could not hold focus on the road and their minds eventually started to wander.