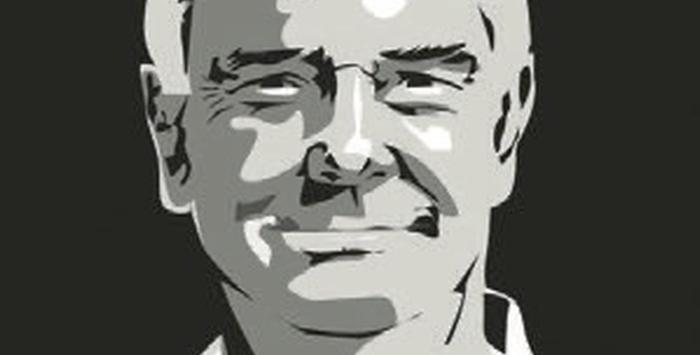 Cover. Competition. From the Pulpit

How have you spent Covid?

For many creative people in the advertising business it has been a dreadful year.

The Creative Industries Federation in the UK has guesstimated that 409,000 creative jobs would be lost in 2020.

They called it a 'cultural catastrophe'.

The creative sector has been hit harder than the wider economy with 287,000 freelance roles expected to be terminated by the time the pandemic is done.

In the US, nearly 50,000 jobs had been axed in agencies by December.

It's led to a plethora of start-ups.

And to a cultural surge that won't make itself evident for a while yet.

Given the combination of time and pain, creative people have been getting...well, creative.

Judging from what I see on Instagram, many have discovered photography.

Me, I'm now trying to find a publisher for a kid's book and a dystopian novel. Strangely enough, it's about advertising in a time of crisis.

And Graham Fink has been painting.

Over 700 paintings so far as he experiments with watercolour on foil.

The cover of Directory 58 is by him.

despite the horrors of the year.

And while the ad industry is most certainly not back in the pink, there are hints of pinkness ahead.

So I wanted a cover that shouts hope.

I think it does.

I also wanted a cover which uses Xerox Iridesse properly. It's a six-ink system which prints metallics and now prints fluorescent pink.

I think we've cracked that too.

Will you design the next cover?

Think you can do better than Graham?

Design the cover of the next issue Directory. Go beyond CMYK and use Iridesse to win fame! And prizes.

Go to xerox.com/creative for inspiration, videos and free samples.

(Re the prizes, we're still trying to establish what those might be. Maybe a free print job. Details in the next Directory newsletters, which you can sign up to at directnewideas.com.)

Still, that needn't stop you thinking about it.