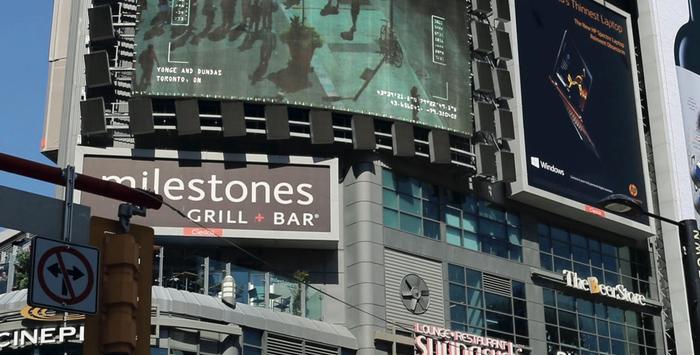 The subject of precedent-setting controversy, Edward Snowden had been called a hero, a hacker, a whistleblower, a dissident, a patriot, and a traitor. His disclosures had fuelled debates over mass surveillance, government secrecy and the uneasy balance between personal privacy and national security.

His message? They're watching you.

And for two weeks in September, the unsuspecting citizens of Toronto were the target of just that...being watched.