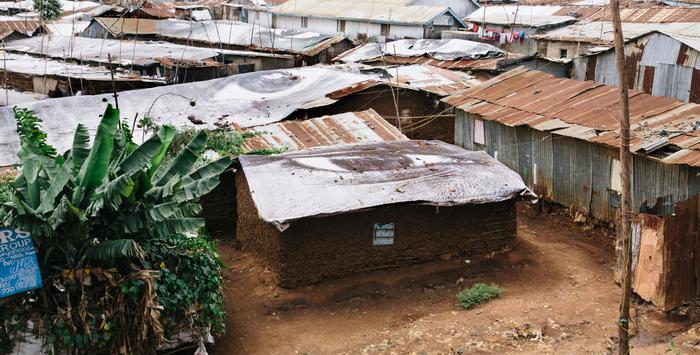 For pro bono client WATERislife an actual art heist for good was staged. They took from the Poor. To give to the Poor. In 2009 French artist JR covered roofs in the worst slum in africa with his art. This project propelled him to international fame and landed him the TED prize in 2011. The idea was to raise funds for the community as directly as possible, by taking the JR art roofs and selling them for a huge profit back in the US. The first roofs have already sold at auction and the money will go back into Kibera to provide clean water, sanitation and hygiene education. The people from Kibera were living under the very thing that could elevate them out of poverty and they weren't even aware.