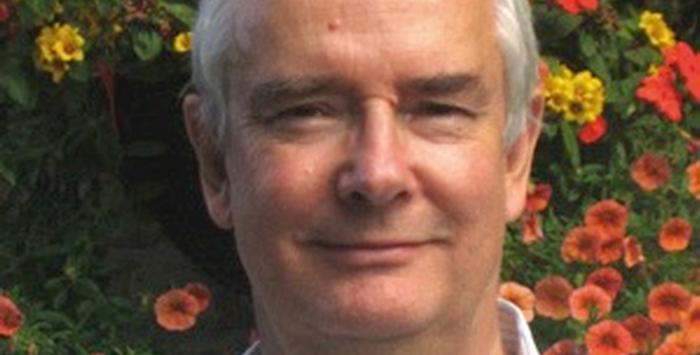 I can safely say this has been the hardest issue of Directory to put together ever. That's because we've had an unprecedented mailbag full of great work.

It has meant some campaigns haven't made the cut – even though I suspect many of those will pick up a Lion of some sort at Cannes in June.

To maintain a balance of work across direct, digital, experiential and integrated, we have had to be tough on some of the categories.

But, to try to provide a broader perspective, we have included 25 campaigns in the 'Salon des refuses'. These are ideas which may not have been given the customary two pages each but which we still recognise as outstanding pieces of work.

The more I look at BBDO Guerrero's 'Book of Crap' the more I wish it was in the main part of the magazine, where you would be able to read some of the delightful copy.

We have also managed to squeeze in references to another 24 campaigns in our 'Cannes Contenders' piece. 11 creative bosses from around the world were asked to pick three ideas they would give Golds.

So, all in all, you have 85 campaigns to peruse. Some you will know, many you won't. Or, at least, you won't know them now though I'm sure you will once the winners lists from Cannes get published.

Of the 200+ case histories submitted for Directory 35, there were some interesting memes.

First, there's a growing feeling that we all need to put our smartphones down occasionally. As well as Durex's 'Turn off to turn on' campaign with 100m views (on pages 50-51) we have also featured Kolle Rebbe's 'Smart Draft' idea for 25 Hours Hotels (on pages 74-75). For a free beer you have to drain your phone of power. So you have to talk to real people.

Zaraguza Bratislava had the sweet idea of mailing their clients 'Offline Gloves', which would prevent them from using their phones over the Christmas holiday.

In all, we had five campaigns about the perils of the smartphone. But for every zig there's a zag and we also got a campaign from 180LA for Boost Mobile celebrating mobile obsession.

A second observation is, as Fadi Yaish also noted in his selection of 'Cannes Contenders', there is plenty of innovation about but rather than tech for the sake of tech, it's tech at the service of an idea.

Similarly, Lida used VR to show a car to potential customers that hadn't yet been built (pages 54-55). And on the same subject of VR, Samsung have made a beautiful demo of how real it can feel when you find yourself at the heart of a 360 degree experience and swimming with sharks. (Pages 52-53).

Thirdly, and maybe this is wishful thinking but there seems to have been a small renaissance in DM in that we were sent 20 case studies. A personal favourite is GP Y&R's 'Trojan Mug' on pages 22-23. Here's hoping the $96,000 the agency saved themselves goes into the all-staff bonus pool.

A year ago, I wrote that one of my core values as editor of Directory is rage. Rage that so much advertising is so bland it simply never gets noticed. But another value is delight. Delight that there are clients, creative people, planners and account guys out there who do believe that they can make a difference through the power of ideas.

There is much that has delighted me as I have put this issue of Directory together and I hope that it delights you too.

And talking of delight, if you are in Cannes between June 20th and 27th and would like to meet up for any reason – or, indeed, for no reason – email me, [email protected] com, and Directory will buy you a glass of something delightful while we talk about what's hot in the Palais.