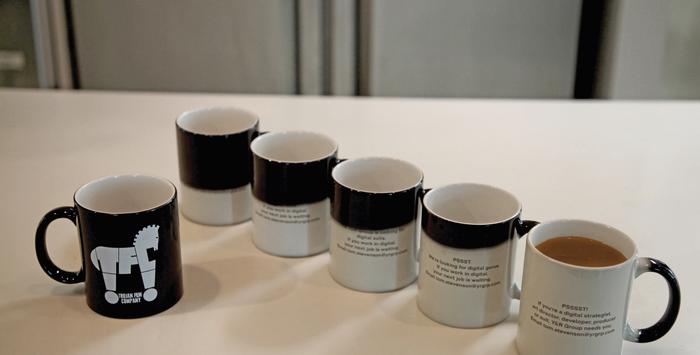 This was not a new idea. The Greeks had tried it thousands of years earlier and it had worked for them. So when George Patterson Y&R needed to fill 15 new positions in a hurry to meet the needs of a major new client, they gave the Trojan horse a second outing.