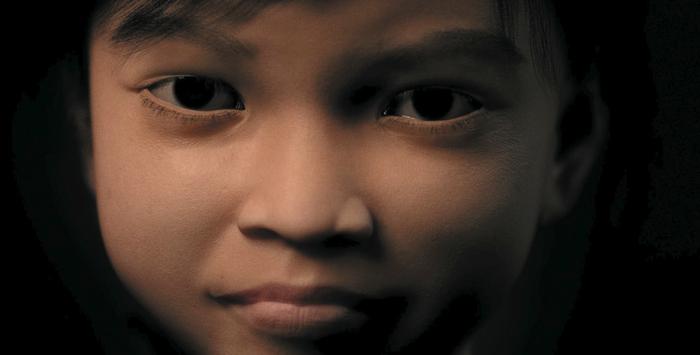 Terre des Hommes was an international charity founded in Switzerland in 1960 to promote the rights of children. The Netherlands branch had established nearly 300 projects in 22 countries to defend children.

Webcam Child Sex Tourism was a relatively new form of child exploitation, which was spreading like an epidemic. Men from rich countries paid children in poor countries to perform sexual acts in front of webcams.

Lemz believed that creative agencies should use their talents and resources to make this world a better place. Early in 2013, having learned about WCST, the agency volunteered its services to Terre des Hommes.