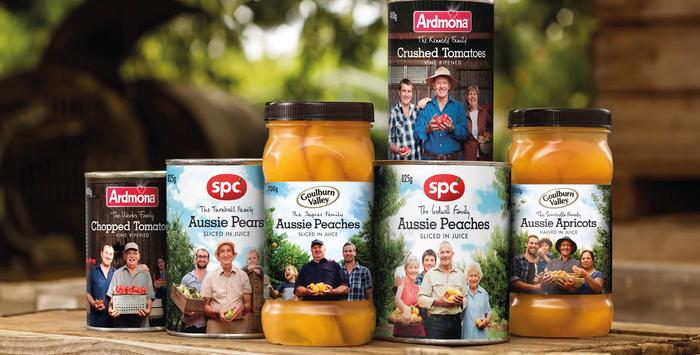 Food labeling in Australia had never been as important as it was in 2015. Frustrated consumers were finding it very hard to see where their food was from. SPC, Australia's oldest fruit processor, and Leo Burnett Melbourne devised a way to make labels clearer, empowering Australian consumers to make the right choice for their family.