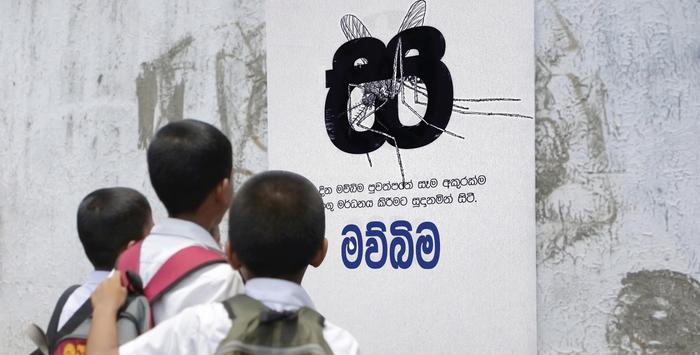 Mawbima was a mass-market, national newspaper battling it out in a crowded category. The brand was challenged to retain and grow market share in a declining category. Rather than try to tell people that it was a better newspaper, the approach was to show how Mawbima could make a difference to people's lives.

One of the most pressing problems in Sri Lanka was that of dengue fever. The mosquito-borne disease affected 30,000 people in 2013, claiming many lives, including those of children.