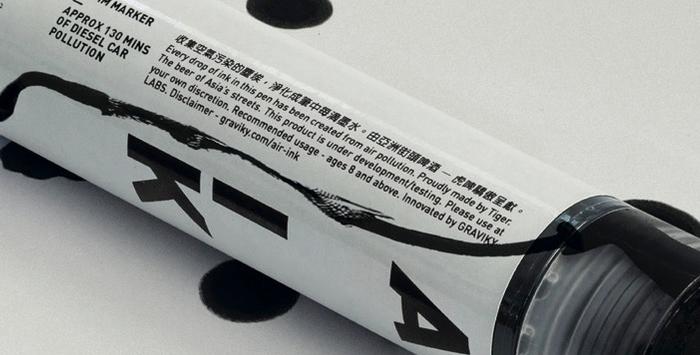 Tiger Beer was the beer of the streets: born on the streets of Singapore, enjoyed in roadside bars and street food stalls across Asia and a longstanding champion of street culture.

Unfortunately, in every major Asian city high levels of air pollution were forcing people away from the streets where they drank beer.

Tiger needed a way to reconnect consumers with the streets and inspire them to use their street smarts to do something about the pollution in the air.