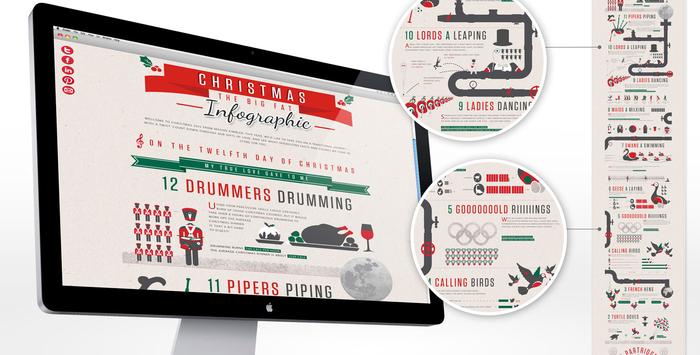 Every December, Planet Agency plays host to an end-of-year Battle Royale. A ruckus of Tolkienian proportions in which thousands compete to create that Christmas campaign. You know, the one that artfully dodges the recycle bin on its way to the festive hall of fame, alongside AKQA’s musical microwaves and Weapon7’s client-operated snow cannon. With every agency under the sun vying for the same honour, success doesn’t come easy. But after the glitter settles, someone must emerge victorious...