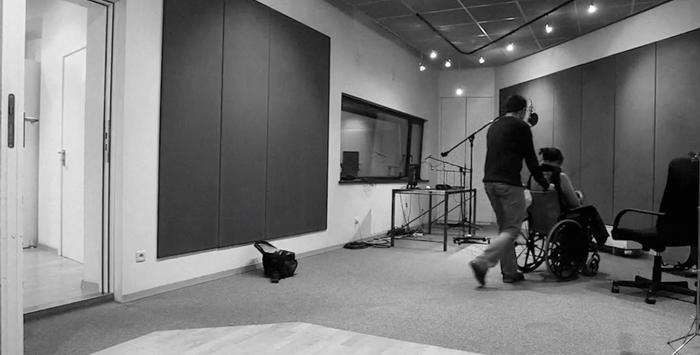 Samusocial wanted to raise money from text donations and had set up an app which took one Euro for every SMS sent.

The problem was getting people to know about the service, given that there was no communications budget.