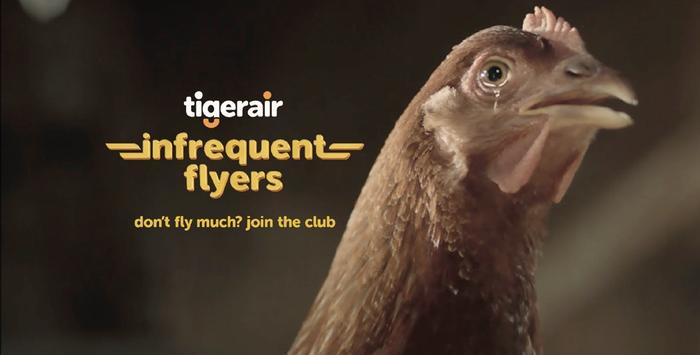 Tigerair was a low-cost airline that served Australia, Singapore and South- East Asia. It was a brand people loved to hate with 59% of people saying they would not fly Tigerair, even though most of them had never flown with it.

The problem was that 77% of Australians flew fewer than three times a year for the simple reason it was too expensive for them.