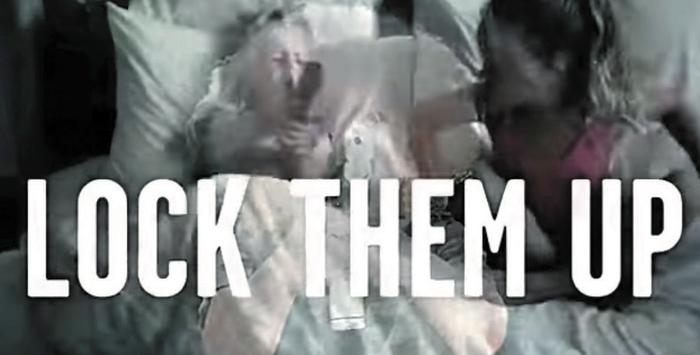 In 1981, John Hinckley Jr. shot both President Ronald Reagan and his press secretary, James Brady. Brady was left confined to a wheelchair and Hinckley was ruled insane and committed to an institution. For years, gun rights advocates pointed to the shooting as proof that unhinged people, not firearms themselves, were to blame for shootings.

The Brady campaign had spent years pointing out that this was simply not the case. People shoot people.

Now, a new PSA from The Brady Campaign to Prevent Gun Violence took that reasoning to the absurd extreme.