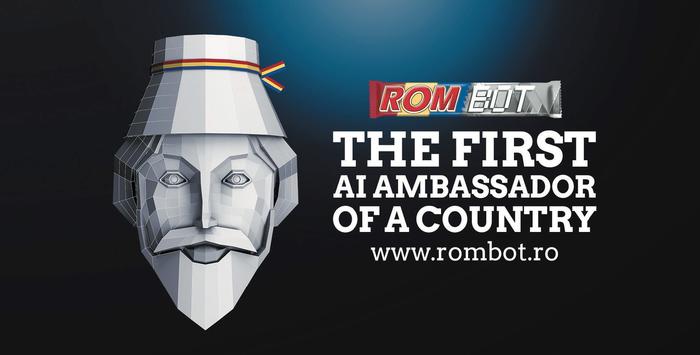 Over the years there had been negative global media coverage about Romanians, which, over time, had affected investment, tourism and even morale.

An unbiased voice was needed to speak up for Romanians and show the world the true colours of the people.

ROM chocolate was a chocolate bar, wrapped in the national flag. It had run advertising in the past celebrating Romanian culture, including one campaign in which, to much outcry, they had wrapped the bar in the American flag.