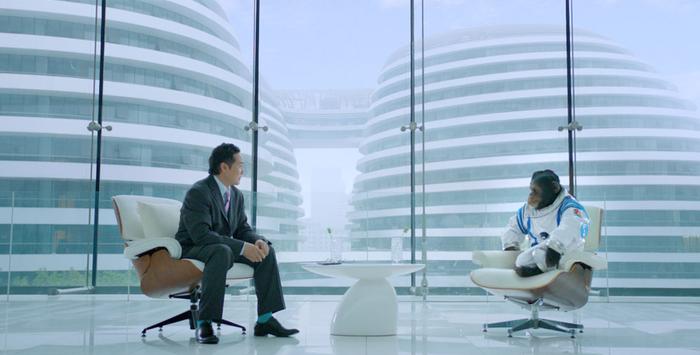 SOHO China was one of the country’s largest real estate developers, owned and managed by Pan Shiyi and his wife Zhang Xin.

Their success was largely due to their unceasing desire to innovate. Their latest building was the futuristic-looking SOHO Galaxy. As well as wanting to sell space within the development to high-net worth professionals, the company wanted to declare itself an enemy of China’s ‘copycat’ culture, which the founders saw as being damaging to the long-term future of China’s creative industries.