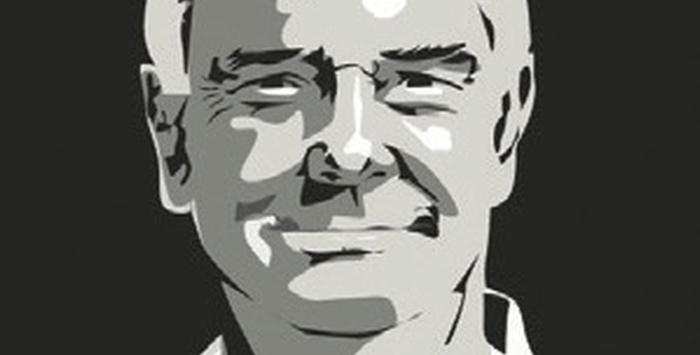 As always, some very good work didn't make it into the magazine.
Sorry to all those who now burn with fury and resentment. We're called Directory because we showcase what is loosely called 'direct' marketing.

That's why BETC's commercial for Canal+ Movies didn't make it.
It's the film "Dunkirk" but trimmed down to 30 secs. Two pilots in their eighties, poor eyesight, needing to pee, are up in the skies over France. The line at the end, "Don't wait for the movies to get old."

Loved it.
But not direct enough for us.

In this issue, we cover two awards shows.
The Caples and Cannes Lions.
Cannes, for me, has always been like a fashion show. It's advertising's haute couture. Much of the award-winning work you get to see there is remarkable. Inspiring but rarified. It bears little relation to the bread-and-butter advertising that keeps most brands afloat.
It's a kaleidoscope of a week with many different tribes all coming together to meet and drink.
As most of those who have contributed to our 'Cannes Condensed' feature on pages 20 - 31 say, it's about networking.
Sharing pain with the people you know, pitching to those
you don't.

If Cannes is rose´ and champagne, The Caples is beer.
From the tap.
Where Cannes is hosted in a Palais, The Caples took place in a pub.

It was, and is, an event that revolves more around the judges than around delegates.
They came from as far afield as Australia, New Zealand and South Africa.

And from next door.
Emma de la Fosse, President of the jury, came all of 400 yards from Ogilvy's riverside HQ in London.

Her instructions to the jury were to look out for ideas that sold stuff.
It's what we do in advertising.

As David Ogilvy said, "We sell, or else..."
This was a theme the guest speaker took up on awards night. Steve Harrison, former CCO of Harrison Troughton Wunderman, wondered if the metropolitan types who work in East and West coast agencies actually hate the people who live in-between?
They write for each other rather than for a 42-year-old housewife in Wichita.

What I can say is that the idea that has inspired us most at Directory this year surfaced at The Caples, rather than at Cannes.
Please check out Story UK's "Gin Baubles" for Pickering's Gin on pages 15.

Dave Mullen, the man behind it, had to be relentless, persuasive, tenacious and practical.
When agencies are invited by their clients to be creative business partners rather than just suppliers of advertising materials, they can make magic.