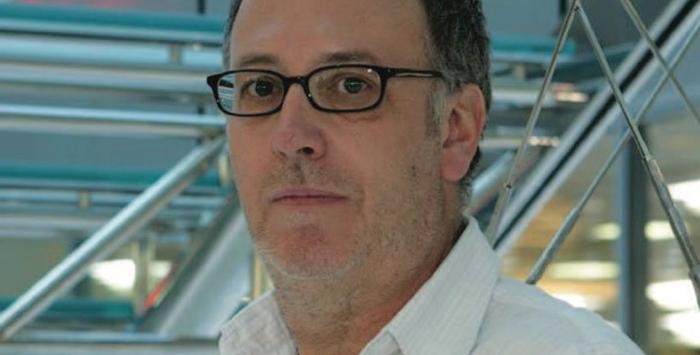 I want to dedicate this issue of Directory to Paul Silburn, who died after a heart attack on November 21st.

I first met Paul in 1992, when I offered him his first job in advertising. Three days later I had to withdraw the offer when Panasonic, our largest client, moved its business to McCann's.

Still, it didn't seem to hold Paul back.

For my money, Paul is the single most gifted copywriter since John Webster.

John brightened up countless commercial breaks with the Smash Martians, Cresta Bear, the Honeymonster for Sugar Puffs, Jack Dee's penguins for John Smith's Bitter as well as being behind The Guardian's 'Points of View' commercial, usually a contender in any list of 'The 10 Best Ads of All-Time'.

In the summer I met Paul for a beer in Canterbury, where he lived and told him I thought he was John's equal. And I said this having idolised John since the 1980s, when I worked with him and for him.

Paul said nothing but emailed me later.

'Being compared to John Webster is perhaps the greatest compliment anyone has paid me – even if the gulf is huge.'

A couple of days after Paul's death, I pumped out a few posts about him in social media with the hashtag: #NoGulf.

For evidence of Paul's phenomenal talent:

I haven't mentioned his award-winning work for Scalextric and Stella Artois, Weetabix and Reebok, The European Golf Tour (featured in Directory Issue 17) or Levis.

He wrote ads for ordinary people.

In that respect too he was like Webster. Both were populists, able to get audiences to forget, briefly, how much they hated advertising.

Both knew how to sell with charm and with humour, never patronising and never cynical.

Even Paul's tweets were funny.

And, the day the clocks went back an hour: 'Shout out to all the dyslexic men who turned their cocks black last night.'

I can think of plenty of people in adland who have one-tenth of his talent but who are ten times the pillock he ever was.

Death is so indiscriminate.

Reading the many tweets and posts in the days after his heart attack, it has been a constant refrain: humble, kind, a gent, generous, so lovely, he helped me so much with my career, taught me tons.

He was also a subscriber to Directory.

May he rest in peace.