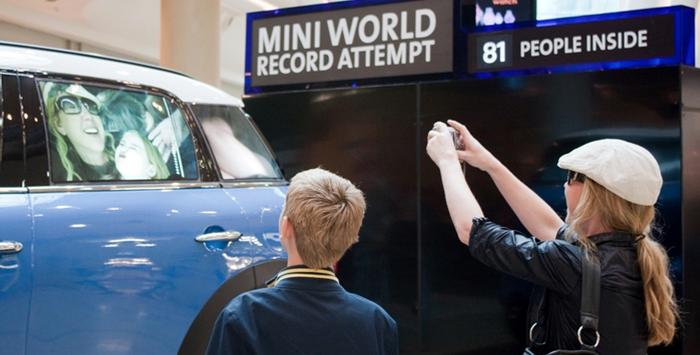 MINI is the world’s most famous small car. But it is exactly that: small. For drivers who wanted additional space, the Countryman changed everything – it was a model with enough room to suit everyone.

Profero were challenged to ensure that at least one million people saw and engaged with new MINI Countryman before the launch of any above-the-line activity.