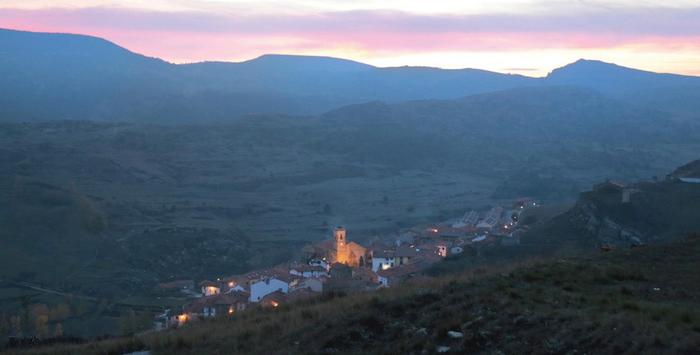 Eighty years ago, 1,470 people lived in Valdelinares, the highest town in Spain. That had reduced to just 70. Because this was a town that experienced snow and ice in the cold months of the year, they were called the 70 guardians of winter.

However, the town had no pharmacy and no supermarket and the closest health clinic was 20km away. The school was about to close because there weren't enough children.

The fact was, across Spain, rural depopulation had left 3,000 towns abandoned. At those rates, a hundred small towns each year would die.

Skoda, a brand not well known in Spain, believed it could do something to help reverse this trend.

In launching the new Skoda Scout 4x4, rather than talk about its all- terrain capabilities, the brand decided to demonstrate them by going to the rescue of Valdelinares.