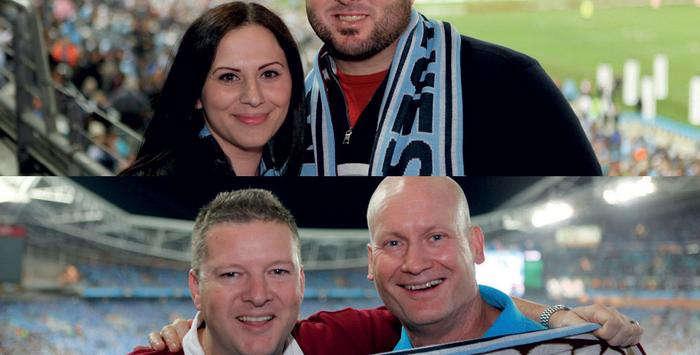 Telstra wanted to use one of Australia's biggest sporting events, The State of Origin series, to strengthen its association with rugby league fans.

The problems were that this was Telstra's first attempt at engaging rugby league fans and they were going to have to rely on fans sharing content if they were to generate reach. Also, Telstra were not an official sponsor of the series and had no access to game or player assets.