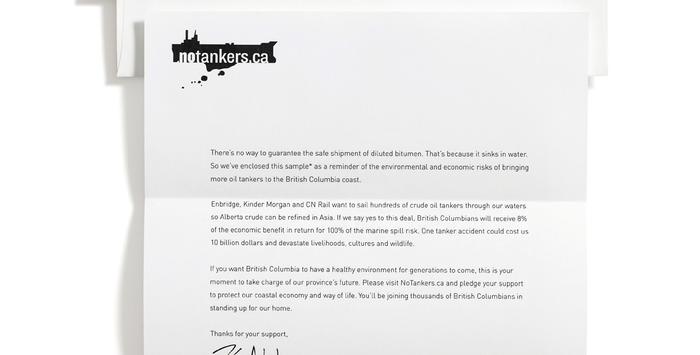 The Dogwood Initiative was an environmental lobby group established in British Columbia to protect their state from the reckless and thoughtless exploitation of its oil and coal deposits.

In seeking popular support for its battles against vested interests, the Dogwood Initiative believed it was helping to revive real democracy.