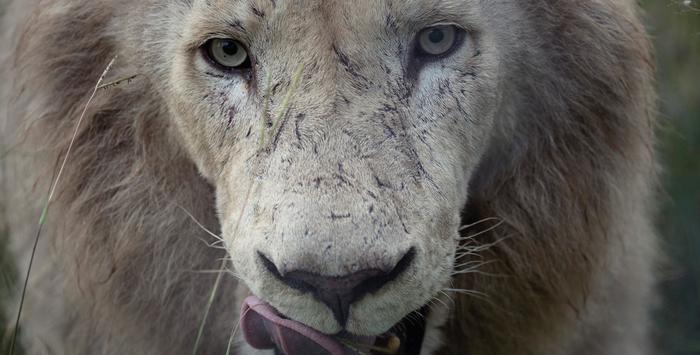 Denture adhesive was such a functional product, raising awareness and changing perceptions of Fixodent was always going to be challenging. Nevertheless, the brief was to reach out to younger partial plate wearers to position the product as their ally in the difficult period of transition that occurred after teeth loss.