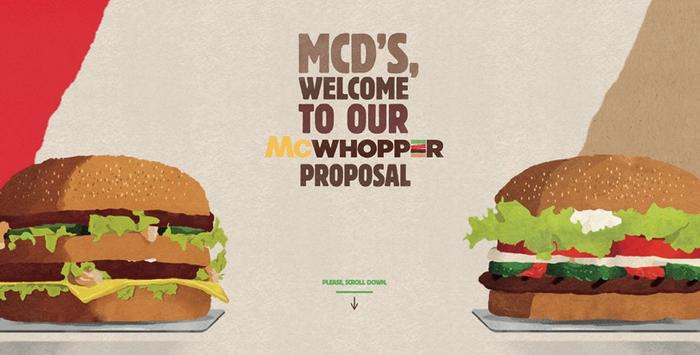 Musings on the rankings

This year's rankings were compiled from the details of:

The agency's mantra is 'the work, the work, the work' and it shows. In the 13 years since The Big Won rankings were first published, BBDO has topped the rankings (apart from one blip in 2013 when Ogilvy & Mather muscled in.)

The work has been consistently innovative with BBDO New York in particular embracing Digital. And that's what is most noticeable about the 2016 rankings.

Where are the hot, digitally savvy agencies that looked set to take over the world? Crispin Porter in Boulder, R/ GA in New York, Shackleton in Madrid, AKQA in London, serviceplan in Munich? Nowhere to be seen.

Meanwhile, it is the big network agencies that are doing the most interesting work. And the big, old monoliths are beginning to look a lot more sprightly as a result of it – agencies like Grey New York (#Daddo for Pantene, Superbowl Babies Chour for the NFL) and McCann New York (Field Trip to Mars for Lockheed Martin, Girls Can't Code for Girls Who Code USA) producing campaigns any independent agency would be proud of.

The same goes for Grey and McCann in London, both rejuvenated and creating exciting work for Tate Gallery (Grey) and X-Box (McCann).

Talking of the independent agencies, it has been a patchy year. Eleven independents have made it into the Top 100. (At No.7, Forsman+Bodenfors had another good year but Droga5 New York is down to 17 from 7 in 2015. Venables Bell is at 41, and Wieden+Kennedy Portland, down 13 places, are at 48.)

In times of uncertainty, you would expect them to do rather better than the traditional agencies with their shareholders and reluctance to fire intransigent clients.