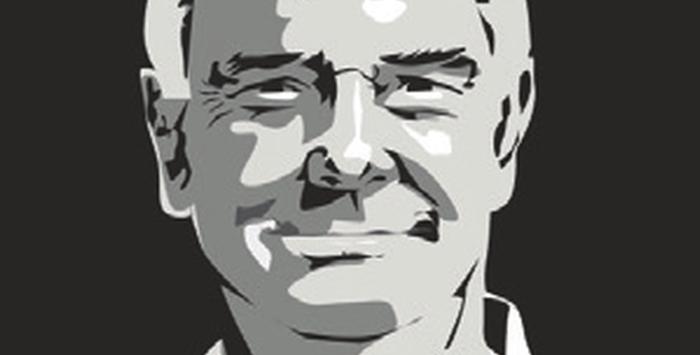 So long, and thanks for all the fish

That's the title of the fourth of the six 'Hitchhiker's Guide to the Galaxy' books written by the late and much-missed Douglas Adams.

It was how the world's second-most intelligent creatures, the dolphins, said goodbye to Planet Earth when they saw what was coming.

It explains the cover of this issue because this is (probably) the last issue of Directory.

It's thankyou and farewell to all our readers, supporters and friends.

The business wasn't in the best of health before Covid came along, but the pandemic made it seriously unwell.

While the industry has recovered surprisingly swiftly, subscriptions have not been renewed.

Or, looking at it the other way, maybe we haven't been able to adapt and keep the magazine relevant.

Little Black Book, The Stable, The Salon are all digital magazines, refreshed daily.

And we've remained a printed production. Quarterly. Blessings upon Xerox for supporting us for a couple of years but when the partnership ended our numbers all turned red.

The last 15 years have been joyous in so many ways.

Being able to celebrate change, which has been Directory's purpose since 2007, has prevented me from ever becoming a cynic. The reverse. This issue alone is a hymn book to the creative mind and its ability to find new ways to solve old problems. I bow out with pride in my tribe.

Starting with John Gordon, whose idea it was to start a magazine about direct marketing.

Some of his other ideas include Intelligence Squared, which are Ted Talks with arm-wrestling. And the How To Academy, where the world's finest minds dispense advice.

Jamie Madge, he of the manic laugh.

Emily Bavaro, Head of Brand Marketing at Newell Brands who made Directory available to 750+ of her fellow marketers.

Tim Hamill. When Marketing Director of Marketreach he got us to organise talks and seminars and training sessions.

Pablo Alzugaray, CEO of Shackleton, who has always endorsed us.

Ian Haworth, who was with us from Issue 1 to Issue 60. And every other subscriber ever. Thank you.

To those of you who are still subscribers, I'll be in touch when I know what the financial implications are and how we can reimburse you.

But who knows? Phoenixes do rise.

I'll continue to send out the newsletters. 9,000 creatives have signed up to receive the monthly round-up which suggests we may have some sort of digital future.

I'm open to all ideas.

In the meantime, however, big thanks to Dorte Collister for (occasionally tough) love.

To Darren Eagles, who has designed at least 40 of the 62 magazines we've put out. He's never lost his patience or his temper although he's had many excuses to do both.

He's been generous with his invoicing as well as with his help.

Over the years, she's become as much of an advertising junkie as me. Hundreds of our contributors consider her a friend, as do I.

The Vogons are here.