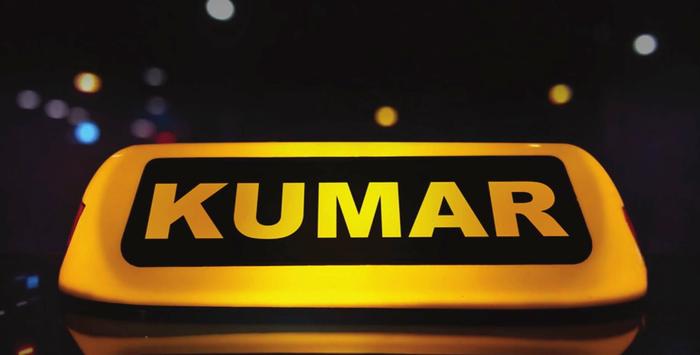 Throughout the pandemic, cab drivers kept Dubai moving but they didn’t always get the appreciation they deserved. As mask-wearing became the norm, it became easier for passengers to ignore drivers and treat them as invisible. The Roads and Transport Authority (RTA) of Dubai and VMLY&R wanted to do something to help, to make drivers feel proud and appreciated and to nudge the public towards a more human interaction.

To combat the dehumanisation of mask- wearing, the idea was to make the city’s cabbies visible. The yellow and black signs on top of every taxi were perfect for this. The idea was to replace the four dull letters (TAXI) with the name of the driver at the wheel.

This small change in design but one that had a spirit of inclusion at its heart, humanising cabbies and helping to foster respect for what they did in the community.

Giving drivers a sense of identity became the #1 Trending topic in Dubai. All at zero media spend, earning 67.3 million media impressions within just 3 days. The campaign indirectly became the biggest customer acquisition drive in RTA’s history with taxi rides increasing by 73%. A small sample survey among cabbies revealed that ‘propriety & quality of customer interactions’ increased by 81%.

The key word in the case study here is ‘nudge’. Nudging is a concept in behavioural economics first defined by Richard Thaler and Cass Sunstein’s in their book, “Nudge”.

Quoting Wikipedia here, “a nudge alters the environment so that when heuristic, or System 1, decision-making is used, the resulting choice will be the most positive or desired outcome.” Precisely what we see here in this simple but delightful idea which, in sparking more conversations between cabbies and their passengers, seems to be doing great things for RTA’s business.