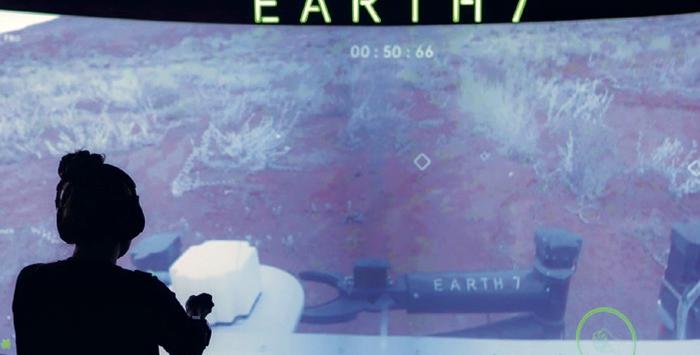 Only 23% of Russians have ever flown.

For S7, formerly Siberian Airlines, the challenge has been to encourage Russians to start dreaming about which of their 900+ destinations they might travel to.

In October 2016 they launched a video narrated by cosmonaut Andrey Borisenko, who had spent 164 days in space watching the planet from afar.

The idea was to show the world from an unexpected side and inspire Russians to want to explore it.