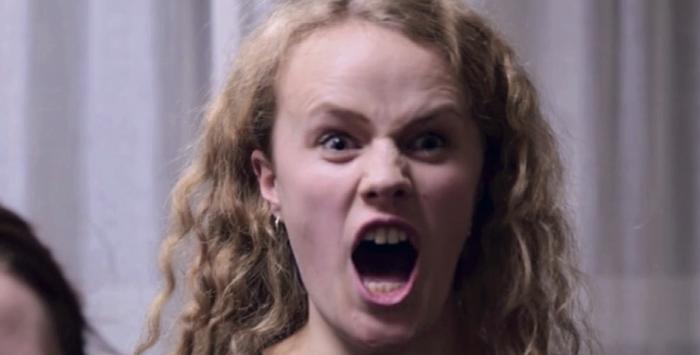 All I want for Christmas is a goat

In December 2015, ActionAid had a huge success with their 'Singing Goats' campaign, which collected over 700 million media impressions and won a lot of awards.

The organisation had centred their campaign around goats because a goat can make several positive changes for women and their families in the developing world.

It could provide nutritious milk to be sold at the local market in order to collect money to buy seeds and finance the children's tuition. Thus not only were women empowered but the whole society.

The challenge was to build on this success for Christmas 2016.