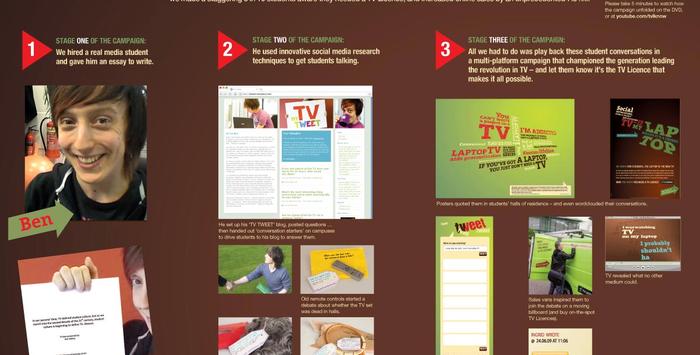 You know, we know

Students know that, by law, they need to buy a TV Licence if they want to watch live television on a TV set. Thing is, 99% are watching live TV on laptops these days. Yet few know they still need to buy a licence to watch it. Those who do know don’t think they’ll be ‘caught’ watching live TV without a licence, because – and here’s the kicker – TV Licensing have no way of knowing whether they’re watching or not. They can freely access live TV without the rigmarole and cost of buying a licence – so why bother?