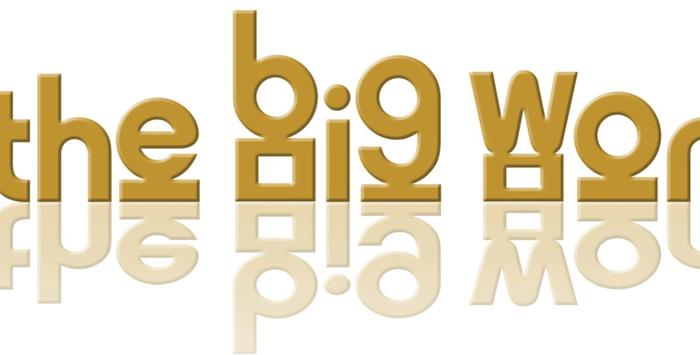 The 2011 rankings are compiled from some 6,000 awards won by 4,048 campaigns on behalf of 2,461 clients by 1,302 agencies rewarding the efforts of 272 Chief Creative Officers, 690 Executive Creative Directors, 2,373 copywriters and 2,472 art directors. Though there are many new media categories – with Mobile and Branded Content set to be separate categories in 2012 at more awards shows than just Cannes – the single most popular category remains Press. And in 2011 the most awarded piece of work in the world was a print, ‘Heaven and Hell’ for Samsung. BBDO New York regained No.1 status from sister agency AlmapBBO Sao Paulo, No.1 in 2010, by winning awards for ten separate brands in TV, Press, Radio, Direct Marketing, Integrated Media, Digital, Mobile, Design and Alternative & Innovative categories. The ‘traditional’ agency no longer exists. All agencies are driven by decreasing budgets and by the migration of audiences to find solutions to their clients’ problems in areas other than the ‘traditional’ response of TV and print. So we see DDB London, a regular top agency in the Big Won rankings of the past through its press and TV now ranked the 5th most successful Digital agency in the world and Abbott Mead Vickers BBDO similarly achieving a Top 10 ranking as a digital agency and Colenso BBDO Auckland listed as the No.1 Direct agency in the world.

The Top CEO’s of the top networks

Top 25 campaigns across all media

Leo Burnett Beirut’s campaign for Exotica was listed as “Make a Move” and as “Exotica Valentine’s Day” and was given two rankings when it was one campaign.

Together the points would make “Make A Move” No.3 in the Direct rankings.

We don’t want to demote anyone as a result of the error, so we are promoting “Make A Move” to Joint No.3 in the table. With congratulations to Bechara Mouzannar and his team in Lebanon for one of Directory’s favourite campaigns of the year.

Looking at Direct in particular, Indirect Direct continues to win the major awards as agencies use direct measurement techniques to prove how successful they are at building brands.

That said, it was good to see Mail used as part of Colenso BBDO’s integrated campaign for TVNZ, trying to build an audience for Stephen Spielberg’s series of “The Pacific”. It was spectacularly effective, winning an audience of 24% of all New Zealanders. (The same mini-series attracted 1% of all viewers in the UK.)

The highest ranking Mail idea was DraftFCB’s wonderfully off-the-wall ‘MINI Mostnificence’ campaign at No.14 with Proximity London a few points behind at 16=.

For Directory, the most important campaign of the year was DraftFCB’s ‘Depression Initiative’ which was ranked No.2 in the world for Direct. Inexplicably, it failed to win any big prizes at Cannes, in which case it would probably have come in at No.1.

It used direct techniques in order to be able to help thousands of people realise they were not alone and that they could set about dealing with their problems.

Yet again, agencies in Australia and New Zealand set the pace with brilliant strategies backed up with top-drawer delivery integrated across multiple channels. The New Zealand Coastguard ‘Live Rescue’ campaign, for instance, was interesting in how it used TV as a support medium for the online experience of trying to find (and failing) a family lost at sea.

Perhaps one of the surprises of 2011 has been how muted Shackleton Madrid has been. Until, that is, one reflects on the sorry state of the Spanish economy with over 40% of recent graduates still unable to find employment.

In dire economic times, most advertising becomes dire too. 2011 has not been a classic year, partly because in many parts of the world clients have been nervous. Firstly, no advertiser wanted to be seen to be spending freely and, secondly, many clients as individuals were keen to avoid doing anything that could put their jobs at risk.

Against that backdrop, you could easily have expected the work in 2011 to be worse than it actually was.

Looking ahead to 2012, we predict more of the same. More caution in the so called developed markets and more brand-building ideas winning the major direct awards. The heartening thing here is that agencies can now prove to clients that their work works.

For direct marketing specialists, it is no bad thing having competition from the larger ad agencies because they are showing how much can be done with the right tools, especially if there is a decent budget.

Proximity London, for instance, is showing what can be done in social media with hardly any money at all. Its ‘LOL Experiment’ campaign for Royal Mail is helping the agency carve out a distinctive territory for itself. Now all they need is an ambitious client with ambitious objectives and respectable funds so they can really show how to turn the ‘like’ button into a cash machine.