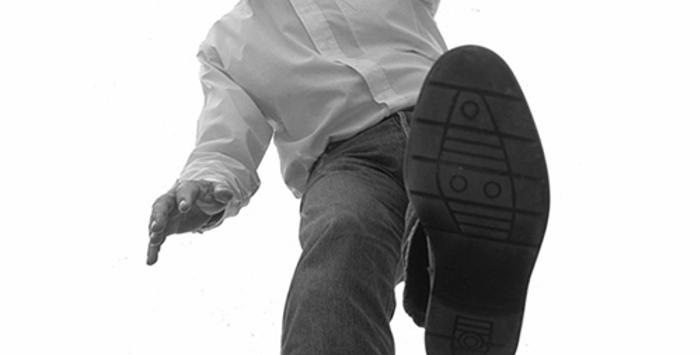 Though there are many new media categories - with Mobile and Branded Content set to be separate categories in 2012 at more awards shows than just Cannes - the single most popular category remains Press. And in 2011 the most awarded piece of work in the world was a print, ‘Heaven and Hell’ for Samsung.

The ‘traditional’ agency no longer exists. All agencies are driven by decreasing budgets and by the migration of audiences to find solutions to their clients’ problems in areas other than the ‘traditional’ response of TV and print.

The case for creativity

In 2011, James Hurman, Executive Planning Director of Colenso BBDO Auckland, published “The Case for Creativity”. With a statistician’s eye, he has scanned the 2011 Big Won rankings and written a short essay on the results, as he sees them.

He notes that many of the world’s most creative campaigns are also among the most effective.

“ Out of 4048 creatively-awarded campaigns in 2011, the USA Grand Effie (Old Spice The Man Your Man Could Smell Like) was the 10th most creatively-awarded. The Asian Marketing Effectiveness Awards Platinum (Yellow Pages’ Hidden Pizza Restaurant) was the 40th most awarded. And the IPA Effectiveness Awards Grand Prix (Colombian Ministry of Defence’s Operation Christmas campaign) was the 85th most awarded.

In my part of the world, the New Zealand Effies’ Most Effective Campaign of the Year (NZ Ministry of Health’s The Journal) was the 19th most creatively-awarded campaign in the world, and the Australian Grand Effie (Tontine’s Dated Pillows) was the 64th most awarded.

This presents a case for uncovering the world’s most creatively-awarded campaigns so that we’re able to discuss them, learn from them, and understand the nature of the sorts of communications that will truly stand the best chance of cutting through, engaging and persuading today’s consumers.”

My own research in 2011 showed that the world’s most creatively-awarded agencies won, on average, two and a half times as many effectiveness accolades as less creative agencies. Those findings were corroborated when Effie Worldwide and Warc released their Effie Index, showing BBDO (for many years the Big Won’s most creatively-awarded agency network) to also be the world’s most effective network.

Again these findings are played out in this year’s rankings. The Big Won’s top agency, BBDO New York, is the #2 most effective US agency in the Effie Index (behind Wieden & Kennedy, another top performer in The Big Won). The runner-up, Almap BBDO, won the 2011 Grand Effie in Brazil for their work on Pepsi. #4, Hamburg’s Jung Von Matt, are also #4 in Germany for Effectiveness. Colenso BBDO at #5 is New Zealand’s Effie Index #1. And AMV BBDO is #6 in the Big Won and #3 in the UK in the Effie Index.”

The full text is available here.

The value of creative awards, then, is not in bolstering the fragile egos of creative people but in indicating which campaigns have, in all likelihood, given their clients real return on investment. And the value of the Directory Big Won rankings is in identifying which agencies are most likely to generate remarkable commercial results for their clients.

Top agencies in the world 2011

Top 25 campaigns across all media

Top agencies for Outdoor and Posters