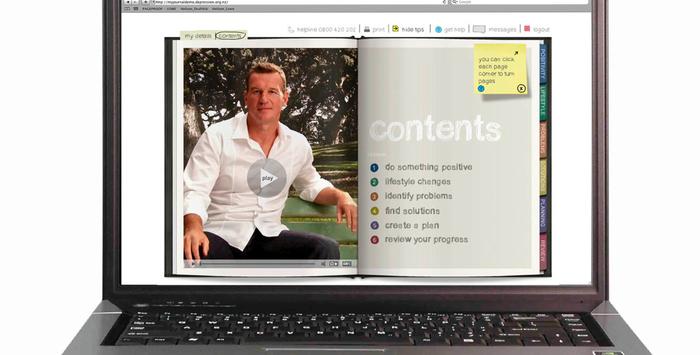 The Journal - Ministry of Health

New Zealand has one of the highest suicide rates in the world at an annual cost of over $200m. Though one in seven New Zealanders will experience depression, there is reluctance to seek professional help. To get more people to recognise the illness and take action about recovery, DraftFCB and the Ministry of Health thought they could take treatment to the people.