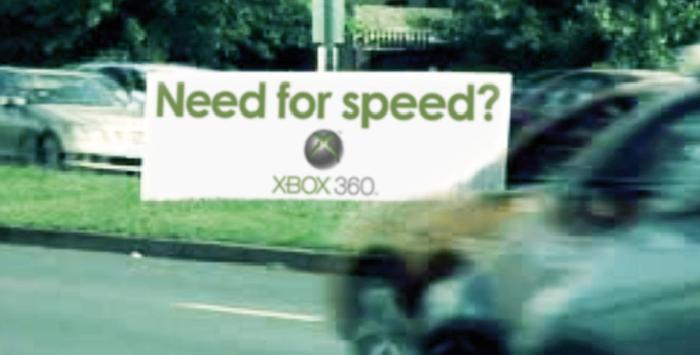 A lot of drivers speed. And a lot of them get caught in the act by traffic cameras. Y&R South Africa decided to capitalize on this for their client, Xbox. They placed roadside banners opposite where traffic cameras took their pictures.