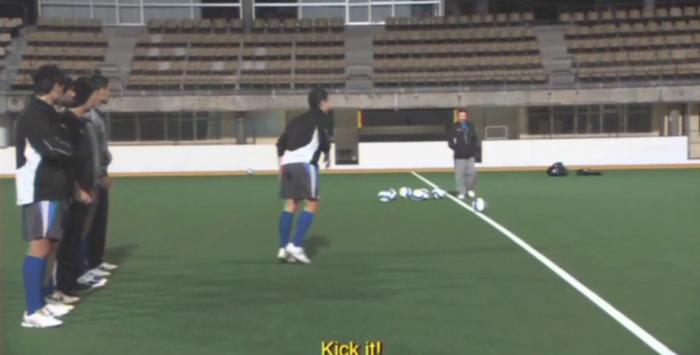 Lowe Sydney’s task was to sell tickets for the matches when the Socceroos, Australia’s national team, played their all-important World Cup qualifier matches. The problem was a widespread belief in Australia that their team would qualify easily.