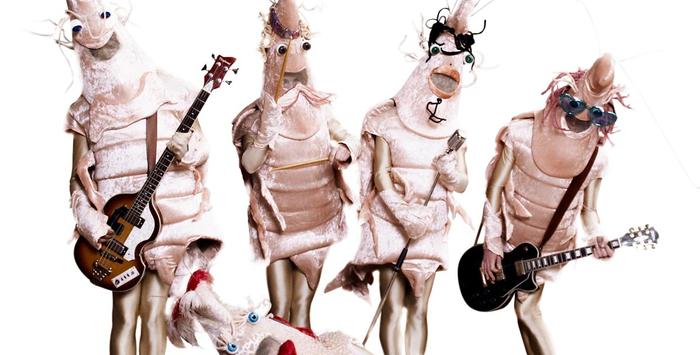 Every year McDonald’s has a big promotion, The Best of M-Products and in 2010 the hero product was to be McDonald’s Shrimps with Dip.

The goal: to increase sales in the promotion period against the same period a year earlier.

The problem: trying to generate interest in a promotion that has been familiar with consumers for years.