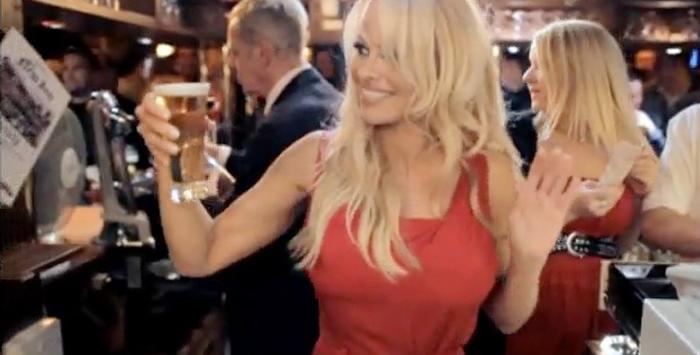 In research, British people confessed that a packet of Walkers crisps makes a lunchtime sandwich more exciting. But fewer than one in ten eat crisps at lunch. Walkers wanted to change people’s lunchtime behaviour by proving a simple point – that any sandwich is more exciting with Walkers.

Jensen Button became a cab driver there. Pamela Anderson applied for the job as barmaid in the pub. Frank Lampard turned out for the town football team. And JLS came and played for the sixth formers at Sandwich school.

The events delighted local people, captured the attention of the nation, and became the focus of a massive social media campaign.

The online films of Jensen Button being given grief, of teenagers screaming as school assembly turned into a pop concert, of comedian Al Murray running the pub quiz, received 1.6 million views. Britain watched more than 3 million minutes of content and for the first time Walkers crisps were given space in the sandwich aisles of the major supermarkets, helping sell an extra 1.5 million packets of crisps.