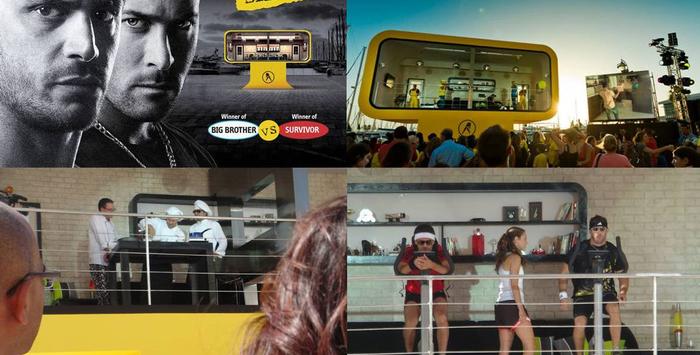 Reality Billboard was a social media-fuelled reality game inside a billboard.

How do you create the ultimate reality? You take the winners of the two top rated reality shows in the country and set them against each other. Inside a billboard.