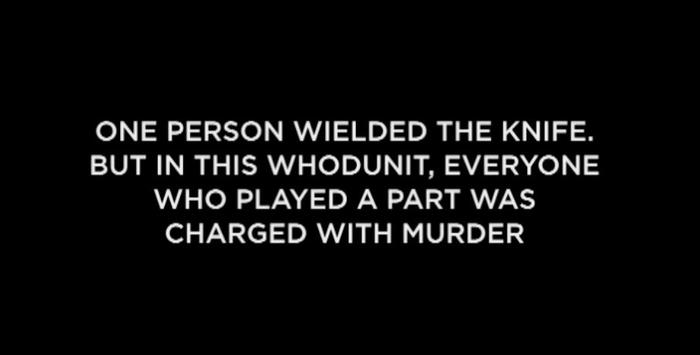 The aim of the campaign was to convince teenagers in London who are involved on the periphery of youth violence (incidents involving stabbings and shootings) not to get involved, by engaging them in the complicated law known as Joint Enterprise, which means that if you are connected to a crime, even if not directly involved in committing it, you can still be charged for it.