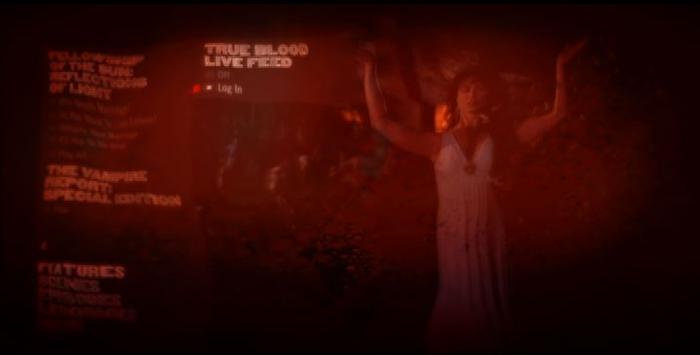 Following an immensely successful second season of True Blood on TV, the task was to develop a campaign that would promote the box-set DVDs of the show.

HBO wanted to capitalise on existing fan fervour and create energy interest in the forthcoming Series 3.