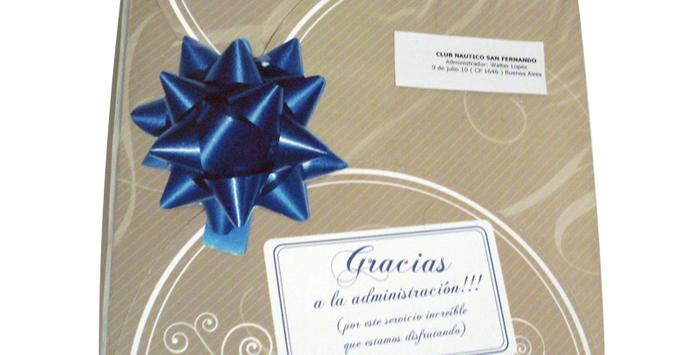 Natural Servicios wanted to promote a new service that they had never sold in the country before – a water heater for big swimming pools. The brief had two major challenges: to sell a very hard to explain service and to find the relevant clubs, hotels, estates and condominium complexes with pools large enough to target. Natural Servicios estimated that there were probably less than 100 institutions with such pools in their entire sales territory. CP Comunicación Proximity had to find them.